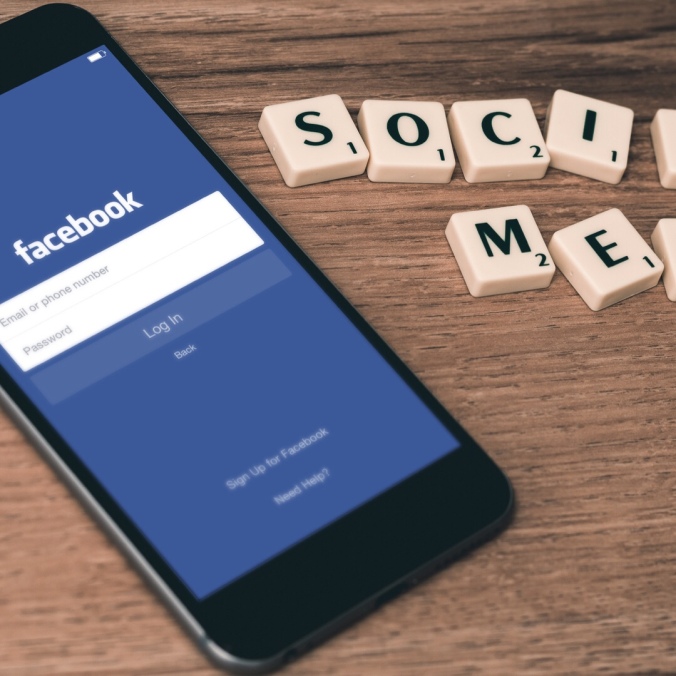 Social media is fascinating. Take time to think about it and you realize that social media is made up of large number of people interacting in one space who may or may not ever interact with each other other than the interactions they have online. It is at our fingertips. In the United States, we have the capability of posting just about anything without restriction. We can post our most personal feelings about the politics, the movies we are watching and life in general. We state our opinions. We start discussions. We debate various topics, sometimes until fury ensues. And we do this all from behind our mobile devices. Perhaps this is why we feel we post whatever we want when we want.

Now I understand that I am certainly not the first nor will I be the last to blog about how Christians use social media, but this is something that has been on my mind for the past several months. What is really worth posting on social media? Are there guidelines for Christians to follow when posting something. I’ve certainly posted statuses that are no belaboring and embarrassing to read. I’ve tweeted things which really did not need to be tweeted. I’ve posted pictures on Instagram that benefited no one but myself. Some of this is simply growing up in a digital world. Some of this is lack of maturity. Some of this was simply to grab attention or point out how clever I think I am.

But as Christians how should we use social media? Or what questions should we ask before we post something? Here’s a list of a couple of questions I’ve come up with.

As a Christian, I think this one is a given. I’ve made the mistake before of re-posting a video which used the Lord’s Name in vain before. Rightfully so, I received a nice message from someone chastising me for reposting the video. What we post on social media should be devoid from sin. Since we are called to be a holy people and ambassadors for Christ, what we post should ultimately not allow unbelievers and other Christians to question what we confess with our lips. I am reminded of what Jesus says in Mark 7, “What comes out of a person defiles him.” Couple what Jesus says with Proverbs 4:23 which states the heart is a “wellspring of life,” and we can quickly begin to understand that our thoughts and words indicate more about our heart than we may realize. I believe the same idea can be applied to what we post. What we post is a litmus test of where our hearts are at the time. If we are posting anything which is unwholesome, it is more than likely that our hearts are not where they should be.

2. Is what I am going to post God-honoring or beneficial to others?

This second question takes us out of the category of asking whether or not a post is sinful to asking whether or not something posted on social media is honoring to God and/or beneficial to those who read it. Will all of our status updates, tweets, Instagram posts be like this? No, of course not. This should always be a consideration though. Will what we post build someone up or tear them down? If we are truly living by the two greatest commandments of loving God and loving each other then what we post should follow those two commandments as well.

3. Is what we post meant for self-glorification or for attention?

I can without a doubt assure you that most posts made on social media are made for this reason: attention and self-glorification. I understand why. Whether or not we know it, we have a platform. Those several followers I had on Vine (R.I.P) was my platform. The friends/followers you have is your platform. And generally what are posting: anything that will get us the most views, the most retweets, the most ‘likes.’ As Christians, we have become clever about how we do this. Rather than just posting something to draw attention to ourselves, we will disguise our posts in religious language. I call this ‘holy tweeting’ (I use Twitter because this is where I often see this). Generally these are tweets which on the surface look like they are edifying and bring glory to God, they ultimately are used to show just how ‘holy’ the person tweeting actually is. I have been known to do this. When I am tempted to do this, I remind myself of what Jesus says in Matthew 6 about the pharisees who practice their righteousness to be seen. Their reward is in the affirmation of man. Christ says rather to pray/fast in secret so that the Father rewards you. We can use this same concept for our posts on social media. Is our heart motive when we post the bible verse on Instagram over the cool graphic for God’s glory or for ours? Is the quote you just posted by John Calvin edifying to those who will read it or were you hoping people would just know that you were well read?

This is by far the most subjective question on the list. Even still, I think this eliminates half of the posts people make on social media. Because really, ten plus posts a day is a little overboard, don’t you think? I ask this question before I post something because generally the answer is a resounding ‘no.’ Does that mean I won’t post it? Sometimes yes, sometimes no. What this question is intended to do is to limit how much I actually post on social media. Maybe this will offend someone, but I think it should be said: Some of our posts have no need to be posted because no one really cares. This is reminiscent to  early Facebook statuses. You probably know what I am talking about…the times when everyone would put their name is… If we are honest, no one really, truly cared if we were hanging with our friends or watching a movie or were bored. (This is also true of the weird part of everyone’s lives when all they posted were song lyrics…yes, we have heard that song) We posted those things because we were hoping for the ‘like.’ We posted those things for what seems like no apparent reason at all. I still post things like this. Heck, I will probably post several things which no one will care about in the next year. I can assure you, though, that this question will be in the back of my mind before I do.

I don’t expect anyone to ask these questions before they update their status, tweet, or post a picture on Instagram. What I do hope this post might do, is to help Christians ask their own questions about the content they are about to upload. What we post may not be who we are, but it certainly says quite a bit about what we love and adore. We must bear in mind that we will be held responsible by what we say and do. I can only imagine that this will also be true for for what we have said and done on social media as well.